Welcome to Peterbilt Manitoba Ltd. - servicing all your truck needs under one roof. From truck leasing and rentals to parts, service, and a state-of-the-art body shop, there's no detail we've overlooked. We sell and service the full line of Peterbilt trucks; over-the-road conventional, vocational trucks, and medium duty pickup and delivery vehicles - each and every model that bears the recognizable and respected red oval.

The Brandon business had experienced so much growth that, in 1999, we decided to move and develop it into a full service dealership. In 2003, our Winnipeg dealership relocated across the street in the heart of the trucking industry at the intersection of Route 90 (Brookside Blvd.) and Inkster Blvd., with easy access from all major highways and allowing trucks with trailers to pull effortlessly into our 10 acre parking lot. This new building also added a state of the art body shop.

To better service our customers on and coming from the east, our Springfield (Winnipeg East) Parts & Service location was opened in 2014. At the start of 2020, we further expanded to open TRP Portage la Prairie, an all-makes, all-models Parts store, right on the Trans-Canada Highway (Highway 1), just 5 km outside of the city of Portage la Prairie.

We’re a multiple award-winning dealership including: 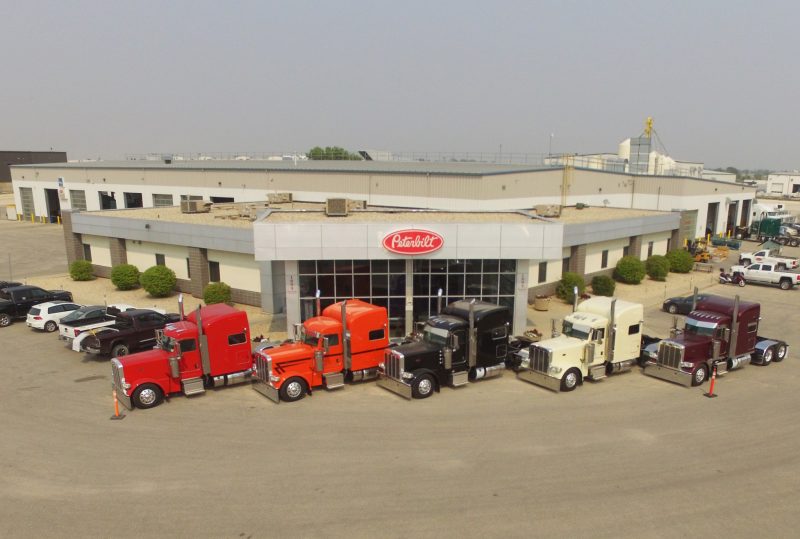 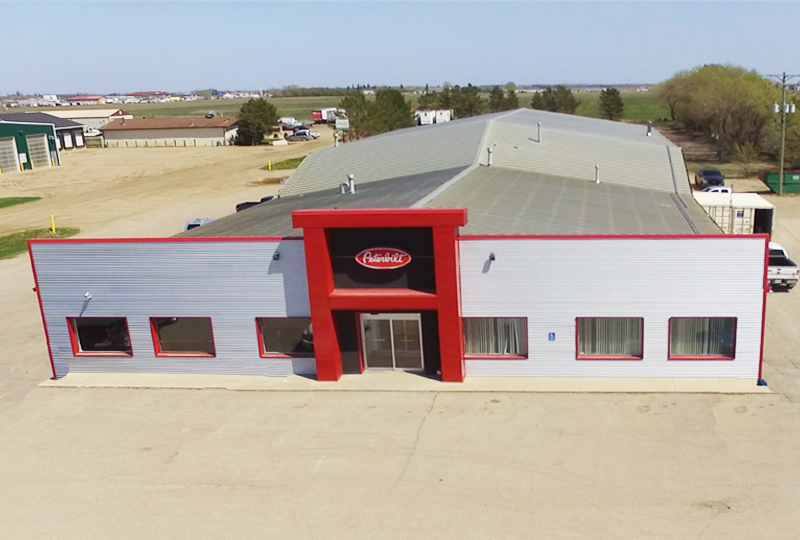 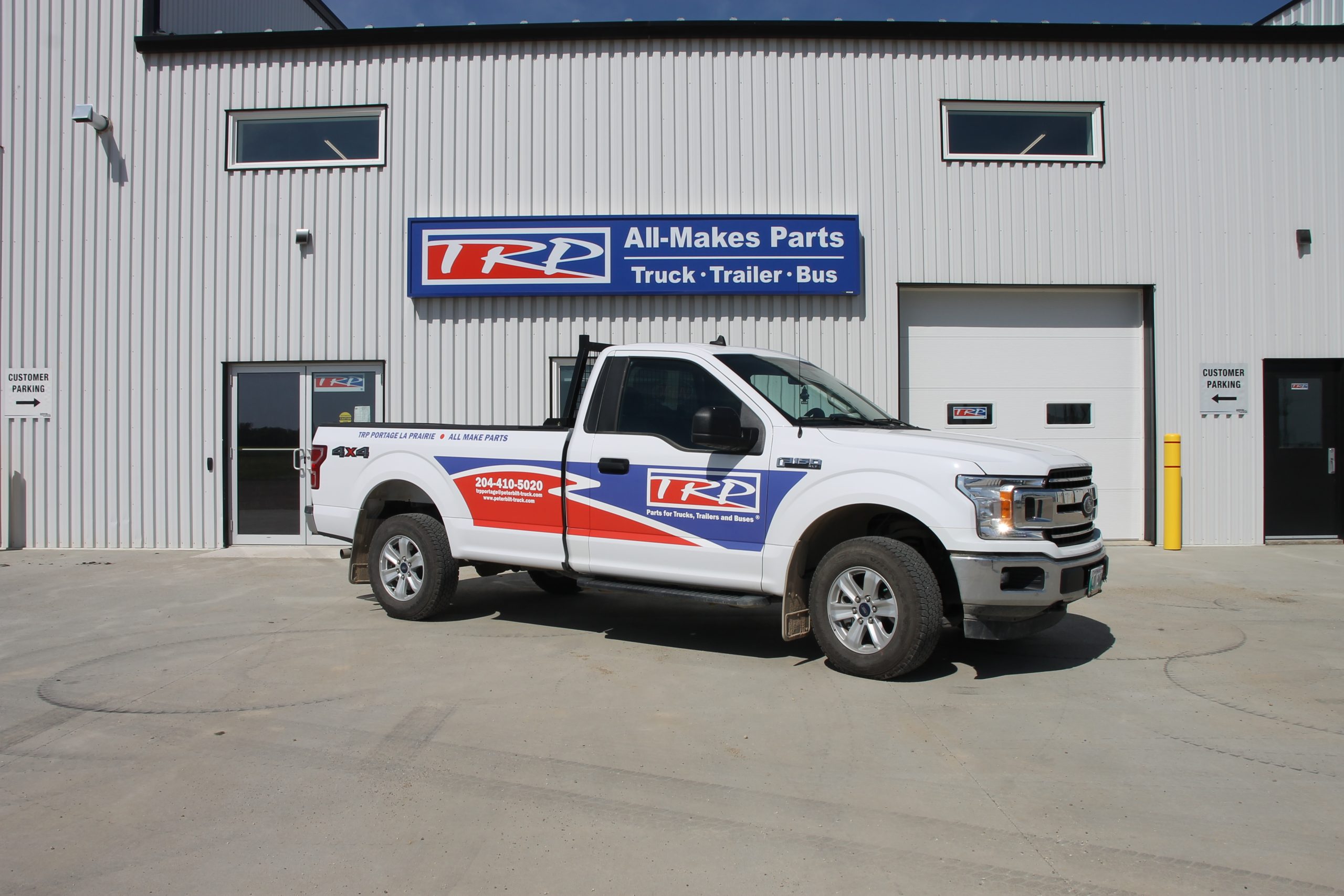